We do our best to keep our online inventory current.
Depending on daily availability some items may be subbed with other similar items.

Do Farm Animals have to have One Bad Day?

Many small farmers say their animals only have “one bad day.” It’s the day the animals are loaded up into a clanging metal trailer and driven many hours at high speeds to the slaughterhouse.

We never wanted our animals to have one bad day, especially not their last. When you eat our meat and meat from other small farms, you are choosing a better life for the animals, but often times only until that last day.

What is “Field Harvested?”

A field harvested animal spends its last day just the same as any other day: relaxed and content in familiar surroundings.

A pig spends its life on beautiful, lush pastures in the company of its herd. It digs in the dirt, plays with herd mates, bathes luxuriously in the warm sun, and wallows in cool mud on hot days. The pig’s health and well-being is looked after by a caring farmer. Life is simple. Life is good. There is plenty of space to move and run.

On harvest day, the farmer walks slowly, methodically, out to the field. After calmly walking amongst the animals in the pasture, the calmest pig is chosen. The pig is not separated from its herd because, to herd animals separation is akin to death. A pig that is together with its herd has no worries or fear.

The farmer takes aim, inhales slowly, then exhales and pulls the trigger. The pig falls to the ground with no pain or awareness of anything but its last bite of food and being in good company. The other pigs are barely even startled, for the body of their friend is still calm.

This is what many are calling a “Field Harvested” animal: a calm kill in the animal’s natural setting.

Compare that with this:

Another pig, raised in the same way is loaded into a livestock trailer on its second to last day of life. A few of its companions are with it. The trailer begins to move and the pigs are driven down the freeway for several hours. The pig has NEVER moved this fast in its life. The wind is rushing past the cold, metal trailer. Bumps in the road jostle the pigs, sometimes knocking them over. The pig is experiencing new sounds, smells, lights, and more on its way to the slaughterhouse, overloading its senses. Most of the newness is terrifying. The only comfort is that it is in the company of some of its herd.

Upon arrival at the slaughterhouse, the pig is unloaded into a series of chutes and pens with even more clanking metal and unfamiliar smells along with other unknown animals and people. Once in its designated pen (small pen with concrete floors) it is left there overnight.

The next morning as the slaughtermen arrive, animals are moved down a narrow lane and into a “knockbox” where they are squeezed so they can’t move then finally knocked unconscious by a captive bolt stunner. This is all considered “Humane” by the USDA.

How would you prefer to have an animal spend the last day of its life?

We prefer the first scenario: Field Harvested. Unfortunately, in order for us to sell “Retail Cuts” of meat at farmers markets, online, or on farm, we are required by federal law to have our animals slaughtered at a USDA slaughterhouse where they must undergo scenario #2 like almost any other meat you buy in the store (although ours are still raised MUCH better than store bought).

If field harvested meat is what you are looking for, please Contact us and we can work with you to get your custom order to you.

How to Cook Any Cut of Meat 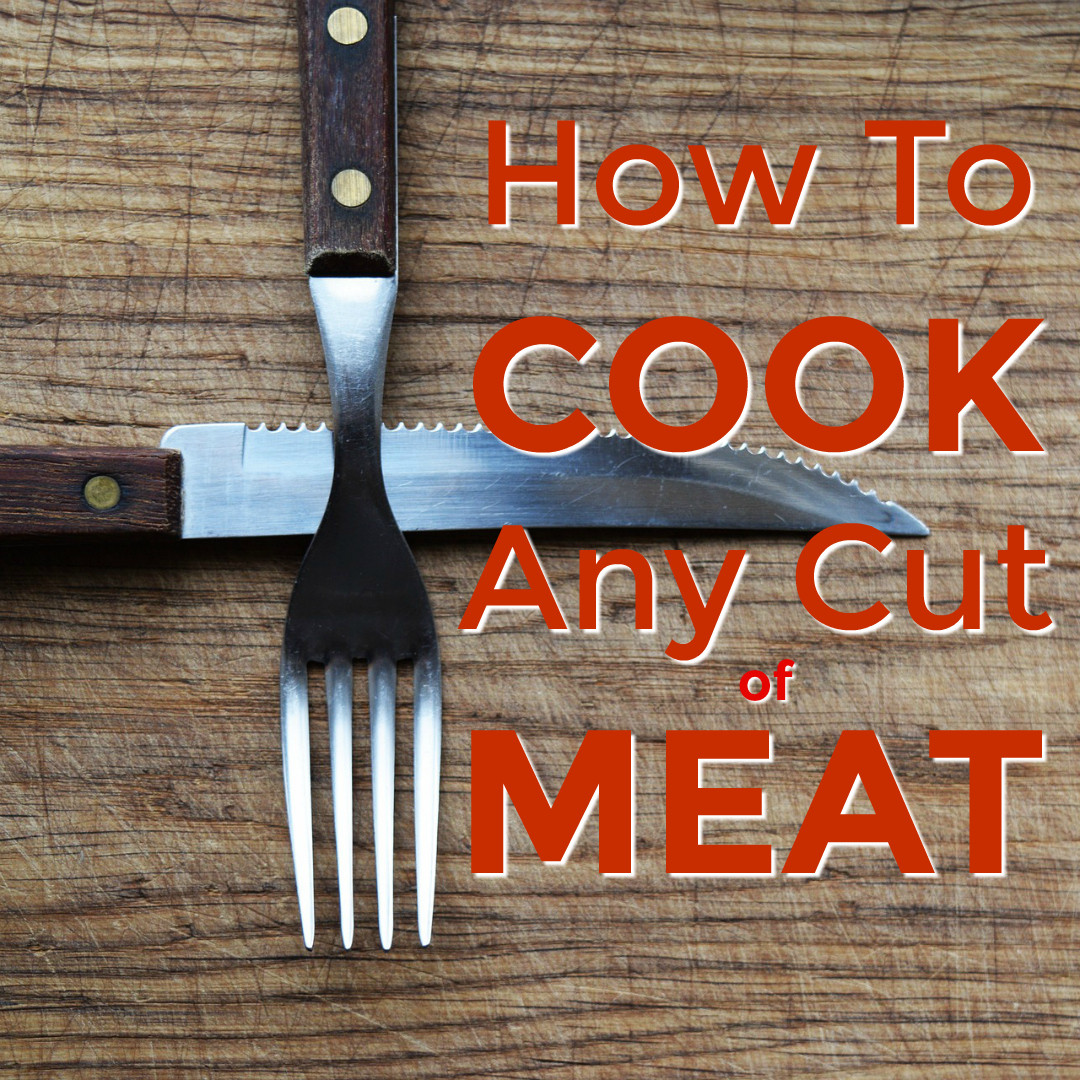 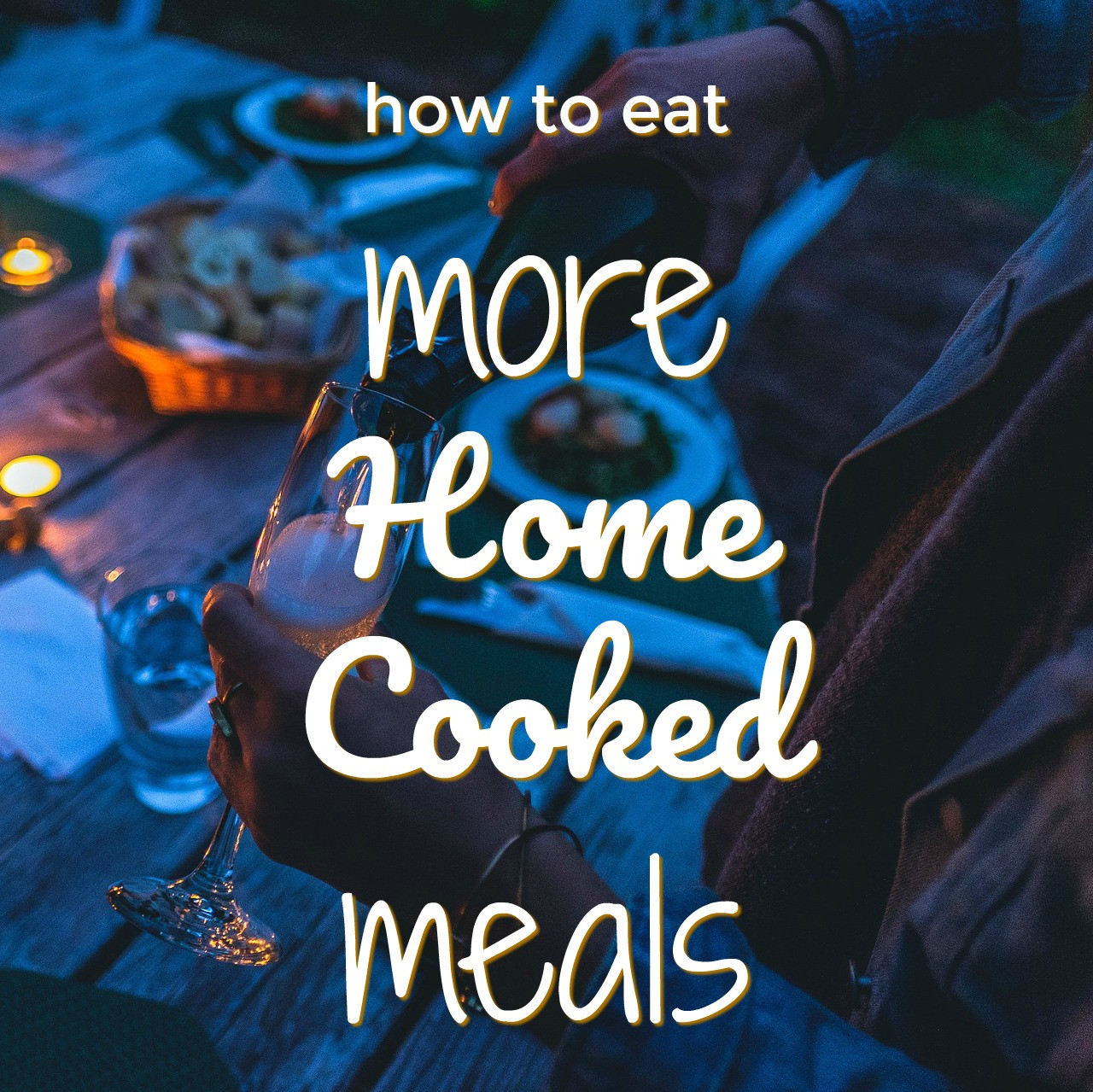 4 Ways to Stretch Your Meat Dollar 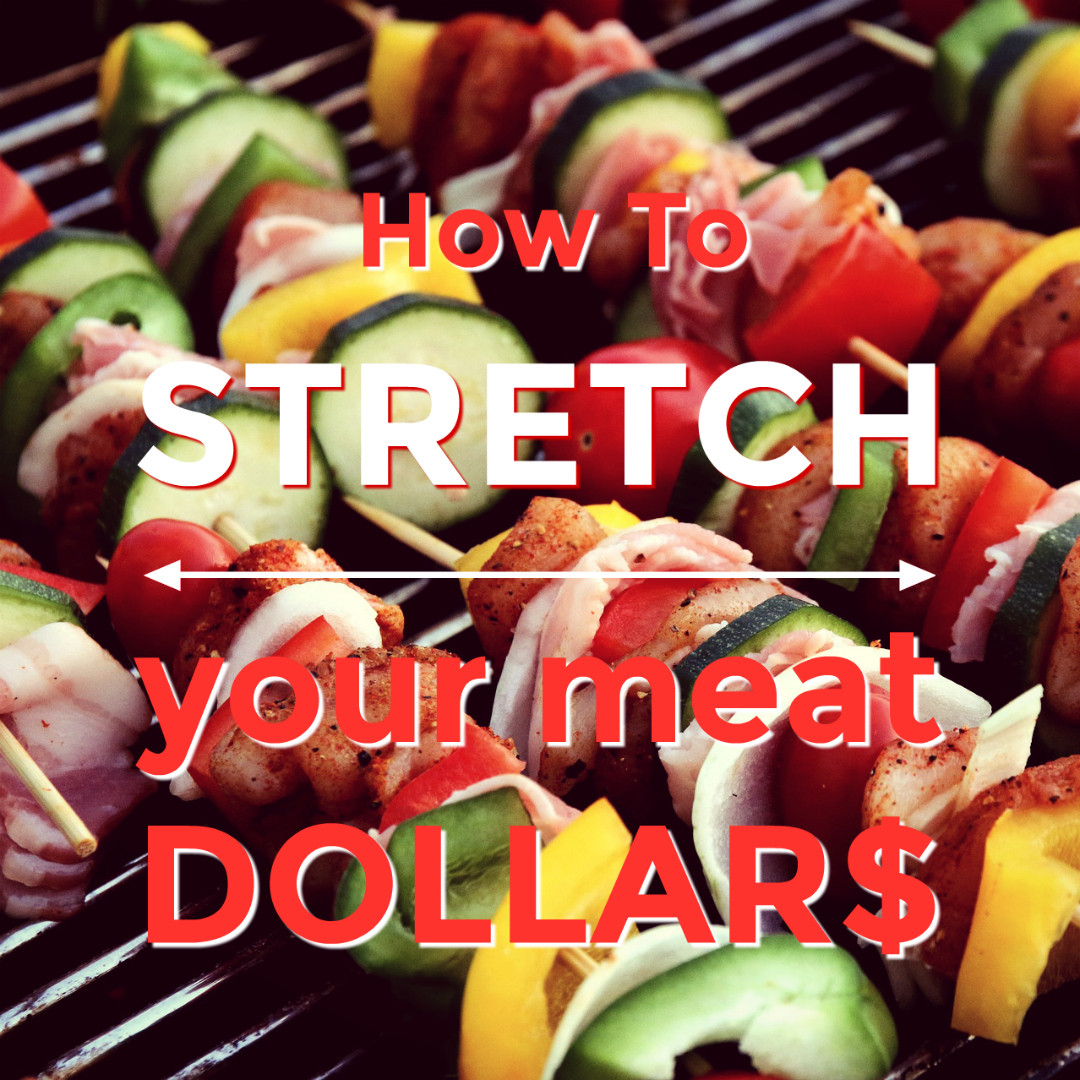